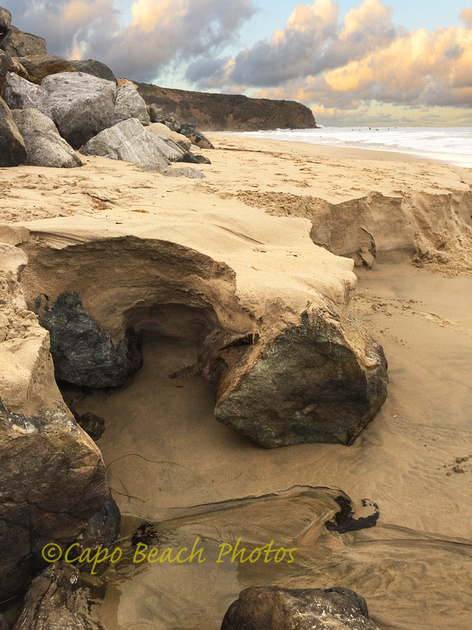 As many of you already know, my wife is a talented and published author. She has written and published several Christian fiction novels which are the beginning of a five book mega series saga. Many of you have read her first two novels that are part of this saga and I'm sure you are looking forward to the remaining books to be published in the very near future. She works steadily on her story lines. Like every worth while author, she painstakingly nurtures them to the point of perfection, which of course is never attainable, but she persists nonetheless. She loves to tell stories, always has, and so authoring books from her imagination, loosely based on her own life experiences comes natural. What has not come natural of late is the difficult task of telling our own real life events with the dreadful disease so many in our current generation are facing. That is, the insidious diseases of dementia and Alzheimer's.

Her completion of the five book saga has been slowed recently by her desire to share the tale of what it is like to care for family members with dementia. Both my own parents and hers were inflicted with memory disease in some form. Her latest book titled "The Dangers of Denial" will be released on October 14. It's a booklet really, because the idea of writing a long book discourages even the reading of it. She wants her booklet to help people who are in desperate need of answers. The booklet deals with the denial of memory disease that so many Americans and people around the world are experiencing. The booklet sheds light on dangers that come from family members and even the patients themselves who deny having the disease, laugh it off or who shrug it off as just one of life's afflictions such as senility, that will just run its course or will go away. The problem is that it will never go away and the disease only gets worse not better. There is no making the patient better. While the disease will progress at its own pace, fast or slow, there are significant ways families can deal with this in an appropriate and humaritarian fashion that makes the reality of it less burdensome.

The photo above is the cover to my wife's latest booklet, again, titled "The Dangers of Denial" that will be released on October 14. We both felt this photo depicts the symbolic affects of not only what happens to the victim of the disease but also what begins to happen to the family who struggles with the disease's consequences.

The photo was taken at Strand Beach in Dana Point, facing south toward the Strand Headlands beyond. It was shot on a January day last winter after a very stormy night with high surf and extreme high tide. The beach had eroded and collapsed in several places and showed signs of complete erosion. What was a typically pleasant calm beach landscape in southern California one day became totally unrecognizable the next day.

Please visit my wife's website to read more about her books at: http://www.elizabethlonsethnovels.com/