Two Rocks Do Not Make A Duckie 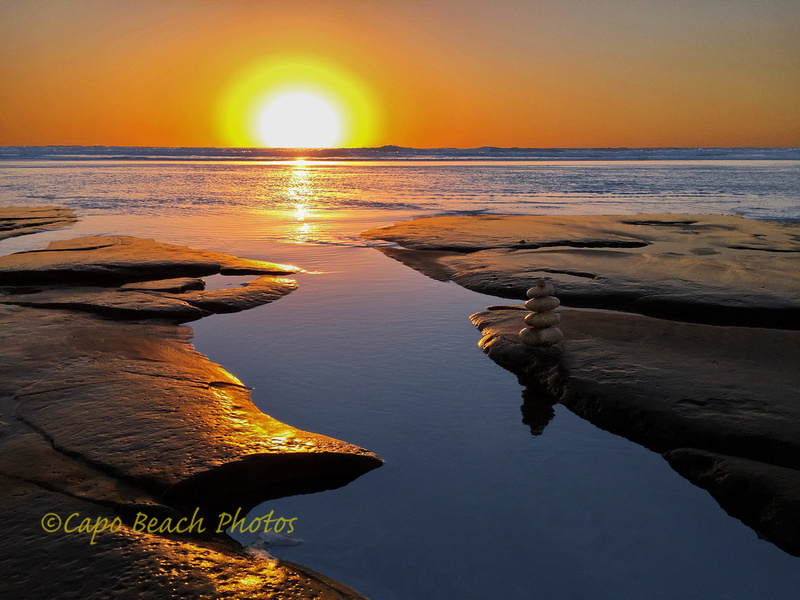 Iceland, Norway, Greenland, South Africa, Switzerland, Scotland, Australia, the United States are all places where you will find cairns. These are man made stacks of rocks used to mark an important place, a historic place or for way-finding purposes. Cairns have been used since before the time of Christ on earth. Originating from a Scottish gaelic term meaning a type of hill or natural stone pile, the word "cairn" has been used for intentional piles of rocks along sea cliffs, in upland areas, moorlands, mountaintops, burial grounds, and in barren deserts, both the frozen kind and the hot arid kind.

Throughout history cairns have been used for a variety of purposes depending on the culture and geographical circumstances. In barren regions such as in the Arctic where few natural outcrops exist, they can be used as structures of identity on an otherwise flat horizon. On mountain trails they have been used to mark the safe passage through an area. In ancient of times they were used as landmarks and as surveying tools. They often located caches of food or other stores in a underground well or pit. Many historic cultures used them for religious reasons where they signified a place where a person or meaningful animal was laid to rest, helping signify its rise up to the heavens and as a place of significant meaning due to that place of death.

North American trail markers are sometimes called "duckies" because they often have beaks pointing in the correct direction of travel. The expression "two rocks do not make a duckie" reminds hikers that just having a couple of rocks stacked one on top of the other could be a result of an accident or natural occurrence rather than an intentional trail finding marker.

In today's culture these have become known as a way for tourists or visitors to make their mark where they stood or as just a fun thing to do with no other significance. Rocks are often teetered one upon another to show the ingenuity of stacking for perfect balance. It has become such a problem at tourist attractions in Norway that in 2015, the government made it illegal to build such frivolous stacks of rocks in natural settings. Their reasoning was that the stones gathered for these piles have been taken or disturbed from their natural habitat and therefore displacing the natural environment for no distinct purpose. They contend it robs the land of its indigenous setting and can lead to an overabundance of rock piles that cause confusion from genuine navigational aids in the wilderness. This 'Leave No Trace' ethic of outdoor practice advocates for leaving the outdoors undisturbed and in a natural condition with no human footprint.

At the Battle of Isandlwana South Africa, in 1879, the British used cairns to mark the mass graves of British soldier's who died in battle. In the Catskill mountains of upper New York State, due to the strong historic Scottish culture, they have been used to mark graves of livestock as well as trail markers. Coastal cairns or sea marks are common found in northern latitudes especially where there may be numerous navigational hazards such as the island strewn waters of Scandinavia and northern Canada.

In this photo the small cairn is simple enough and certainly not a danger to anyone. I took the photo just as the cairn was being completed by a woman as the sun set over the Pacific Ocean. Must have been a tourist. . . the exact location is a secret but it was taken along the southern coast of California with an iPhone 6 plus, no flash and at an exposure of 1/1320th @ f/2.2.