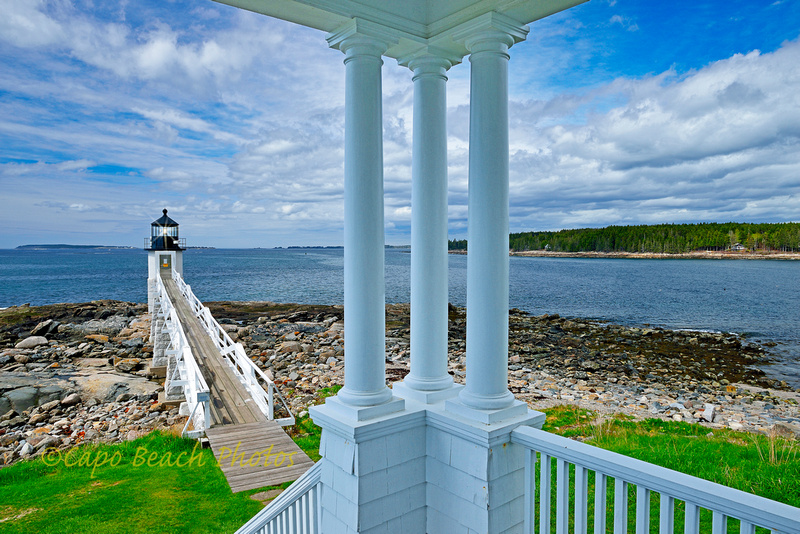 At a young age the fictional Forrest had to walk with leg braces. When he encountered those bully kids that were throwing rocks at him because of his infirmities, he began to runaway from them to avoid not only the stoning, but the humiliation he was suffering in front of a female childhood school friend. Grasping her school books tightly, she cried "Run Forrest Run". His leg braces were cast-off as he began to run faster and faster away from the bullies, leaving them in a cloud of dust despite the fact they were on their bikes. Eventually he would run everywhere. And I mean everywhere. Never mind he was a naive, simpleton sort of fellow, he loved to run and oh could he run. Sitting on the porch one day when he was older, he just decided to run again, just a little ways at first. But it wasn't to be just a little ways, he decided to keep on going, all over the country, non-stop for two years, two months, 14 days and some 16 hours when finally in Monument Valley of Utah he decided he was tired now and was going home.

So it is that during his journey to just run, Forrest Gump ran from the 107 year-old Santa Monica Pier on the Pacific Ocean, cross country to the Marshall Point Lighthouse in Port Clyde Maine on the Atlantic Ocean. While the movie was filmed here in 1993 and was released in 1994, the original lighthouse dates back to 1832.

The 20 foot tall, 1832 version of the lighthouse here was set too far back from the water's edge and shoddily made of rubble stone and did not last. So in 1858, it was rebuilt out to the ocean's edge as far as possible on the St. George Peninsula overlooking Penobscot Bay. It was established to light the entrance to Port Clyde Harbor, a thriving port at the time, exporting lumber, granite and fish. The rebuilt tower is the present day lighthouse and is 31 feet tall and built of a granite foundation and white-washed brick with a 5 sided cast iron lantern having a fifth-order Fresnel lens that showed a fixed white light. The elevated wooden walkway extending out to the lighthouse was also covered with a wooden structure but was later removed. In 1895 the keeper's house was destroyed by lightning and a new house built which is the one that stands today. Automated in 1971, the house and lighthouse stood neglected for many years until restoration began in 1986.

For a total of 45 years, from 1874 until 1919, a Civil War veteran by the name of Charles Clement Skinner served as the keeper. In the records of the U.S. Lighthouse Service, this is the longest tenure of service at the same lighthouse in U.S. history. He and his wife lived here with their 6 children, one son and five daughters. In their latter years, the two youngest daughters lived in a house in nearby Warren that their father had originally built. They both attended the restoration ceremony of the keepers house in 1990. The youngest lived to 102 years of age.

The sunny day was beautiful when this photo was taken, no one else around and with perfect scenery. The camera is a Nikon D800 with a 24-70mm lens, set at 24mm to get the full breadth of the scene from the porch of the keeper's house looking southeast out toward the lighthouse and Muscongus Bay , handheld, f/16 at 1/50s, no filters, ISO 200 in full matrix focus.